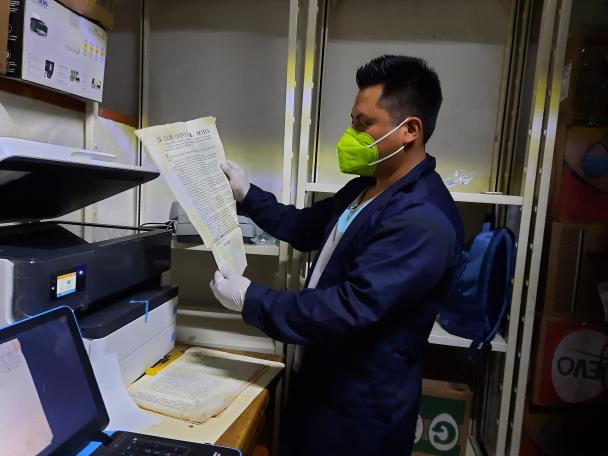 Inspecting a document before digitisation

The reproduction of the series of Acts of Cabildo and Decrees, documents from which emanates the normative framework that has governed the municipality of Tlayacapan, as well as its social political history prior to the founding of Mexico as a nation state, until the beginning of regional industrialisation. Tlayacapan was one of the communities most affected by the past earthquake on 19 September 2017 in the centre of the country. The facilities of the historical archive, which houses the aforementioned acts and decrees, were seriously affected, which highlighted the need to support the most sensitive documentation for the community.

Mexico's indigenous population has often been considered to be a people without a history but clearly such peoples do have histories. Tenejapa, like many communities, has documents dating back several centuries. Chiapas is one of Mexico's least developed States - generally contact with mainstream… 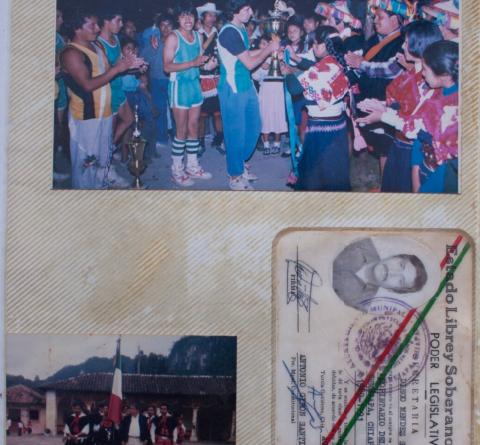