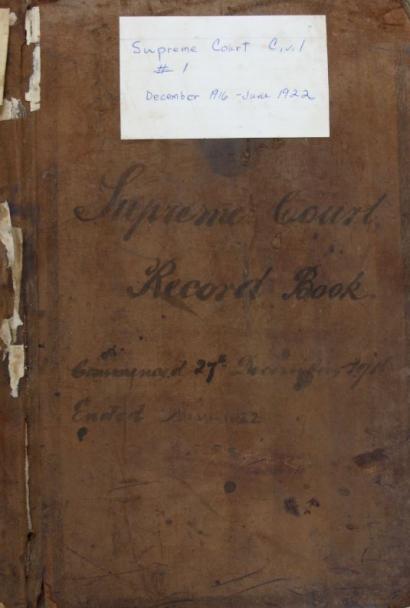 View archives from this project (14)

The Court Record collections of the Department of State for Justice in Banjul, the Gambia, are in a poor state and need urgent preservation. They comprise civil, police, and criminal records dating from the 1820s, with the documents facing damage by insects, mould, moisture, and mice. This pilot project will assess how best to copy and preserve them for future use.

The documents date from 1820 to 1960 and stretch 1500 feet (457 meters). Documents are roughly bundled and piled on the floor in a space with no climate control. They are not catalogued and not available to researchers. If preserved, the collection will be of great use to students, historians and legal scholars. The judicial records date back to the 1820s, soon after British settlement. Few other collections in Africa date from such an early period, making these rare and worthy of such an effort. The collections are valuable given recent historiographical trends in which scholars have turned their attention to court records to seek a deeper understanding of how colonial agents and local communities engaged one another. Court records reveal struggles between men and women, elders and youths, and elites and commoners. Since African women could visit colonial courts to seek divorce, court transcripts are one of the few places where historians hear African women's voices - how women articulated their discontent in male dominated societies. They, too, reveal disputes over land, other forms of property, child custody and many other things. Most often common people - not elites -visited the courts, making the records rare treasures for social historians.

This pilot project will be implemented by Professor Walter Hawthorne and two Gambians, Bala Saho and Elizabeth Bahoum. The project's main objectives will be:

The project successfully trained 11 Gambians in the areas of digitisation and basic archival procedures, including cleaning and cataloguing. The trained Gambians came from three different archives: the National Records Service (NRS), the National Centre for Arts and Culture, and the Magistrate Court.

Having completed the training session, NRS staff embarked on the digitisation project. Approximately 7,000 documents were digitised. As the images were created, the staff dusted, cleaned and catalogued the original documents, better ensuring their preservation for the future. All equipment bought for the project was assigned to the NRS, greatly enhancing the storage and retrieval capacity of the archive, and continuing to be used for further digitisation.

The results of the project received a lot of national media attention. It was covered by four leading national newspapers and was a major news item on Gambian national television.

View archives from this project (14) 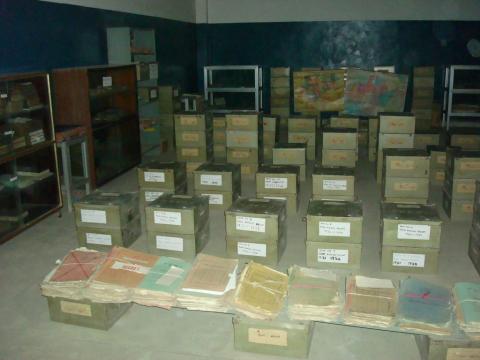 The aim of this project is the digitisation of 93 manuscripts of Fulfulde jihad poetry (approximately 600 pages) by various authors, which are owned by a private collector in 'Yola (Nigeria). The bulk consists of 43 poems by Usman dan Fodio and 26 poems by his daughter Nana Asma'u. The present… 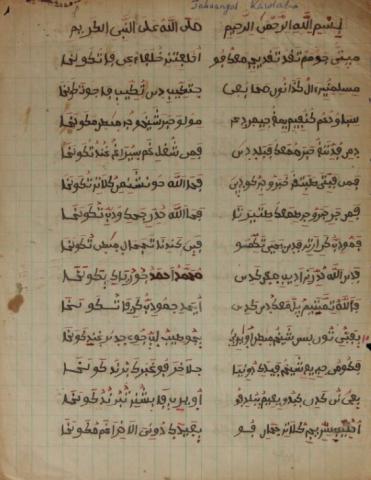 The Hezekiah Oluwasanmi Library, Obafemi Awolowo University, contains a huge collection of native/customary court records from the Western Region during the colonial years (1900 – 1963). This rare manuscript collection is unique, about twelve thousand volumes and cannot be found anywhere else in…

This project proposes to digitise and document collection of three kinds of endangered materials in the Lokoja area of Nigeria dated between 1841 and 1950. These include; the ecclesiastical records of the Lokoja Anglican and Catholic church; the commercial records of the early European trading… 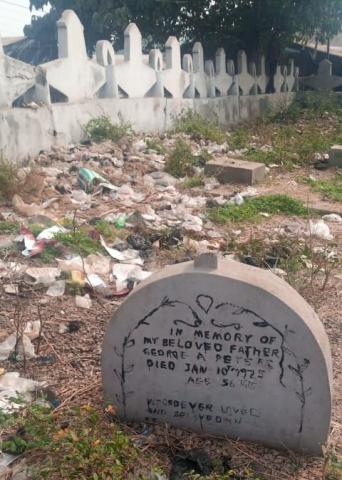