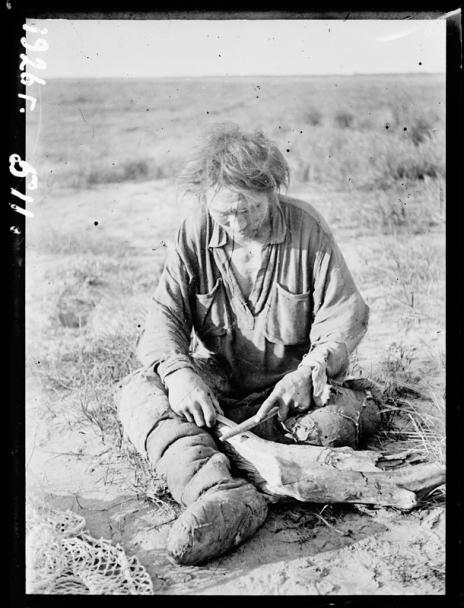 Photograph from the collection
View archives from this project (3,997)

The objective is to archive, digitise, and distribute a collection of approximately two thousand late 19th and early 20th century glass-plate negatives depicting indigenous peoples of the Siberian Arctic and Subarctic. This project builds upon previous pilot work in the region, and benefits from parallel funding from other international research foundations and councils.

The collections document the lives of several non-European nations at a date before their lives were transformed by Soviet collectivization. These early images are becoming increasingly important for Siberian indigenous peoples as they revitalise their cultures and defend their land rights in the face of post-Soviet oil development. The images also represent one of the best international collections representing circumpolar hunting peoples and are of great value to the international scholarly community.

The negatives are housed in several public and local collections in Southern Siberia, but primarily the Krasnoiarsk Regional Museum. The collections face an imminent threat of degradation due to the poor storage conditions in the recent past. These materials are historically important, are in a fragile state, but can now be safely stored and copied if attention is directed to them quickly.

The Krasnoiarsk Regional Museum has recently been provided with a new climate controlled store room and this project will enable local workers to move the material to the new store and for the material to be catalogued and digitised. Additional funding has also been secured from the Norwegian and Canadian Research Councils.

Two public access websites have been constructed, one in English and one in Russian, and a CD-ROM has been produced to be sent to indigenous communities. The glass plates have been digitised in four different file sizes – the original TIFF file, detail size (1500 pixels), reference size (600 pixels) and thumbnail size (150 pixels). Reference sized digital images of the complete collection have been distributed to each regional archive, as well as the full set of files of their own collection. A full set of the digital and microfilm images has been submitted to the British Library.

The original glass plate negatives have been re-housed in individual acid-free envelopes, in specially made boxes and in specially purchased shelving. In two archives, a rather complex procedure was initiated to allow previously unprocessed material to be properly accessed into the official registers of the archive.

Read online the open access article: The photographs of Baluev: capturing the “socialist transformation” of the Krasnoyarsk northern frontier, 1938-1939, published in the EAP Anniversary publication From Dust to Digital. The article can also be downloaded as a PDF (805KB).

This project aims to rescue glass negatives and unique paper prints depicting indigenous peoples of West Siberia in the early 20th century. These images are significant both for the international scholarly community and the identity of the indigenous people. The project will also investigate the… 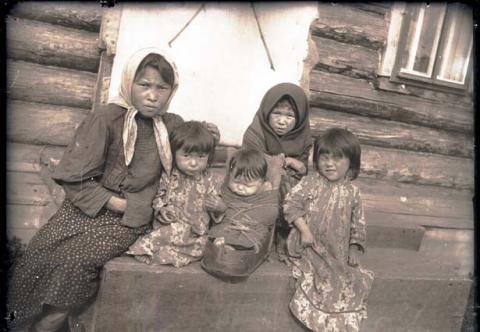 Preservation of the disappearing book heritage of Siberian Buddhists

This project aims to document and digitise Buddhist manuscripts kept in private collections since the time of the total annihilation of monastic Buddhism in the USSR in the 1920s-30s. Three organisations will participate in the project: Buryat State University (BSU) as host institution, the Center… 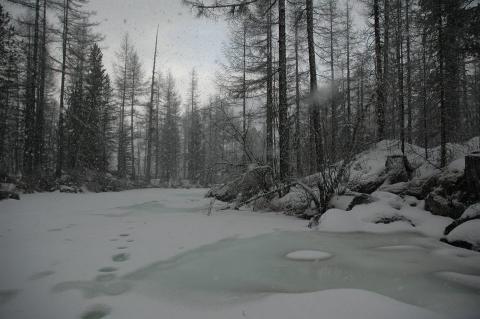 This project will scan, catalogue, and prepare for long-term preservation all the manuscripts in the collection of ʿAlī al-Ghumūqī (1878-1943, better known in some contexts by his Soviet name Ali Kaiaev), a major figure in modern Dagestani intellectual history, whose oeuvre encompasses an… 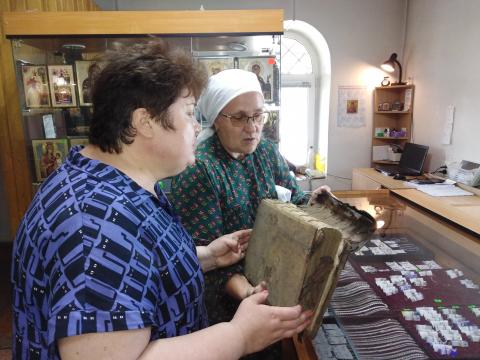